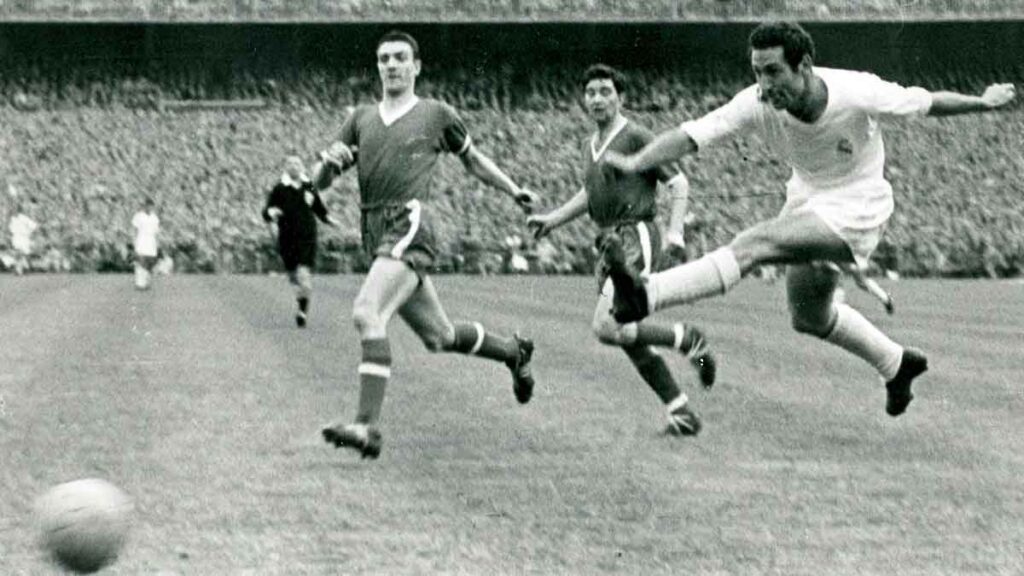 I’m too young to have seen the great play for Real Madrid, most Madridistas and Cristiano-sites only know him as an anecdote, but surely for the ones who identify as Madridistas, Francisco "Paco" Gento is the greatest reference of all things Madridismo.

Unlike a promising teenage from France, Paco Gento didn’t choose the comfort of his home over playing for Real Madrid. At the age of 19, despite not having left his house and the concern of his family else around him, Paco moved to a Madrid. 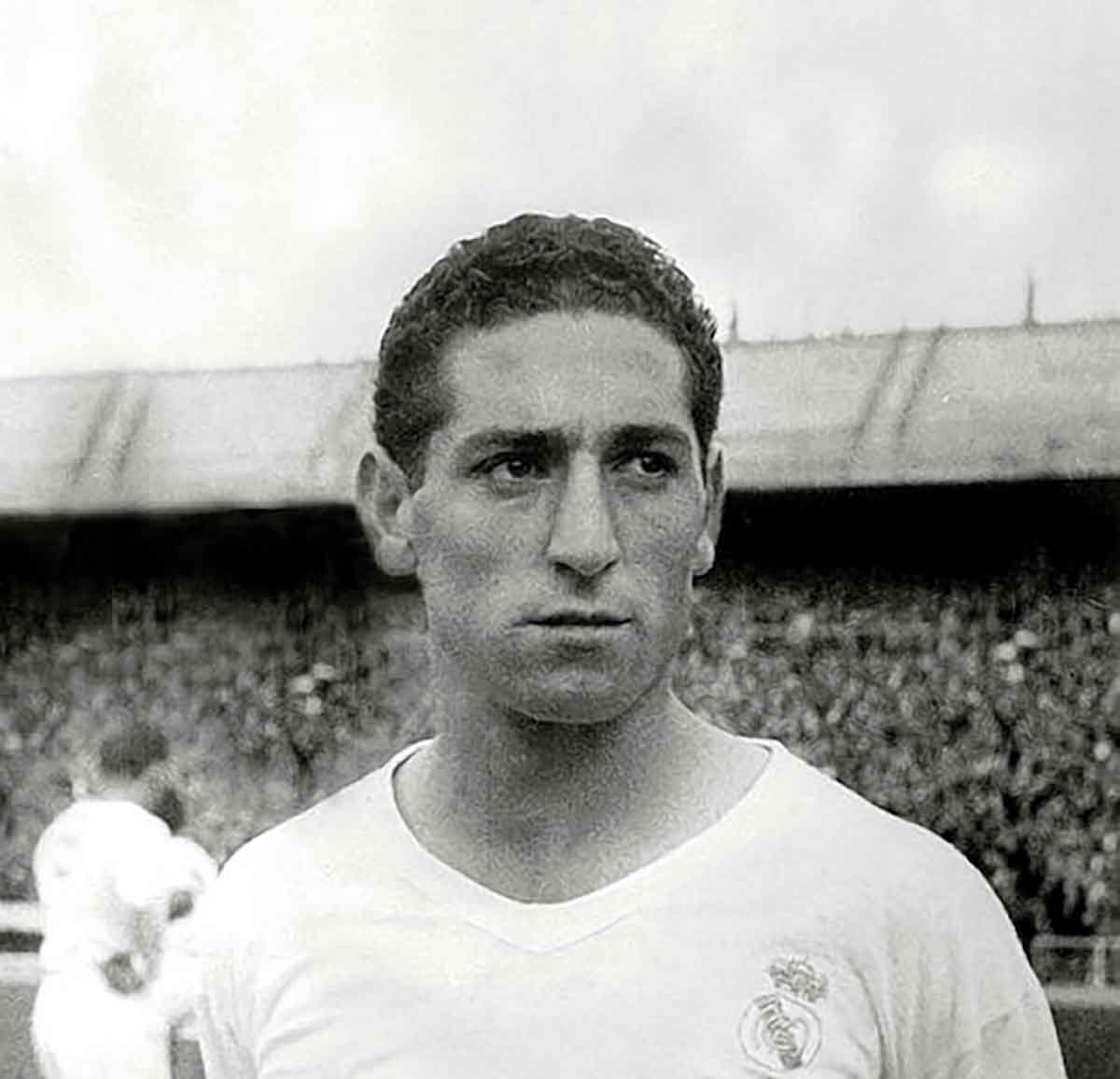 In word of “tic tac” and months (sometimes years) of “will he? Won’t he?”, Paco Gento signed on a Friday and played on the following Sunday.

This start of his Career at Real Madrid would prove to be the first of many references. References that Madridistas like me continue to use in conversations today.

Whenever the Catalans talk about a certain Argentine, or even his Dutch Guru, our ACE of references is Paco Gento. Every time one references to the Argentine as the greatest of all time, Madridistas always refer to how can you call him the greatest when he doesn’t even have the same number of leagues of Paco Gento.

Playing alongside the greatest footballers is a big challenge, some current footballers have changed sports to individual sports like golf, Paco Gento played in the greatest team of all time and yet found a way to make a mark. Surrounded by Big Foreign Players with Big Egos, a kid from Spain won his spot on the first team and wrote his name in the history books

Often English Pundits backed by the Catalan press, will talk about 2009 being the year of the home-grown player, completely ignoring 1966, when an all-Spanish XI won the European Cup, led by, surprise surprise, Paco Gento.

Rival Fans will often talk about how all our stars will leave through the back door at the end of the career, whenever that happens, we only have to talk about the TWO testimonials we gave Gento, to a player who retired with usual and continued at the club in a different role. 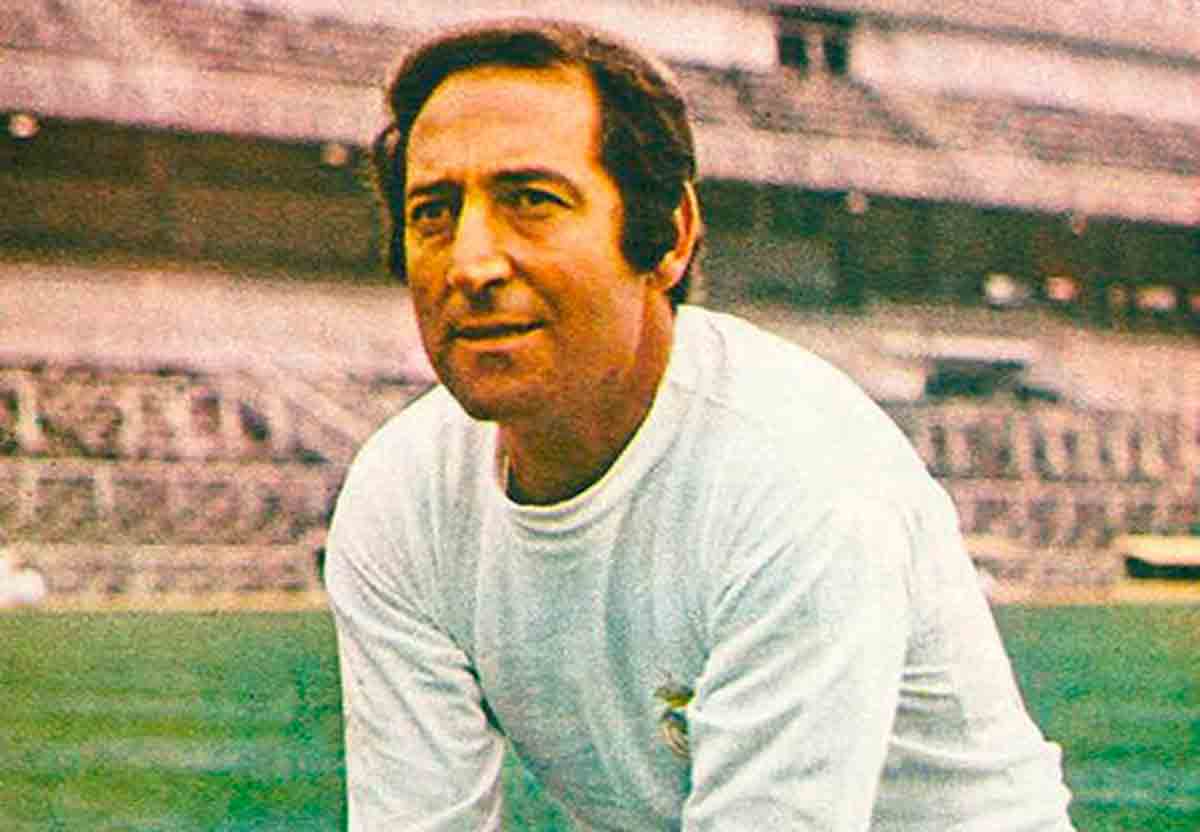 The foundations of the idea that, you never leave Real Madrid, and Real Madrid never leaves you, was further cemented by Paco Gento.

Starting as a kid, whose job was to run, run and run down the left wing to becoming a mentor to the Ye-Ye’s, Paco lived through all the motions of a Real Madrid player, he did it with dignity and without causing much fuss off the field. Surely Amancio, Butragueño, Raul and Benzema who have in some small way followed his footsteps of being the star kid to helping the next star kid have at a great reference in Paco Gento.

Surely Amancio, Butragueño, Raul and Benzema who have in some small way followed his footsteps of being the star kid to helping the next star kid have at a great reference in Paco Gento

In a club that some players find it hard to play for 18 months, the man played for 18 years, winning more Champions leagues than the entire “Country” of Catalonia and more leagues than the current defending La Liga Champions.

This great Idea of Madridismo, winning of 5 back-to-back leagues and 5 back-to-back champions leagues have certainly been the reference point of Paco Gento’s Real Madrid team.

He may no longer be with us, but I promise you in bars and Peñas across the world, whenever a Madridistas needs to talk about the greatness of Real Madrid, our first and probably greatest reference will always be Paco Gento.